The Story of Digital Health by Paul Sonnier 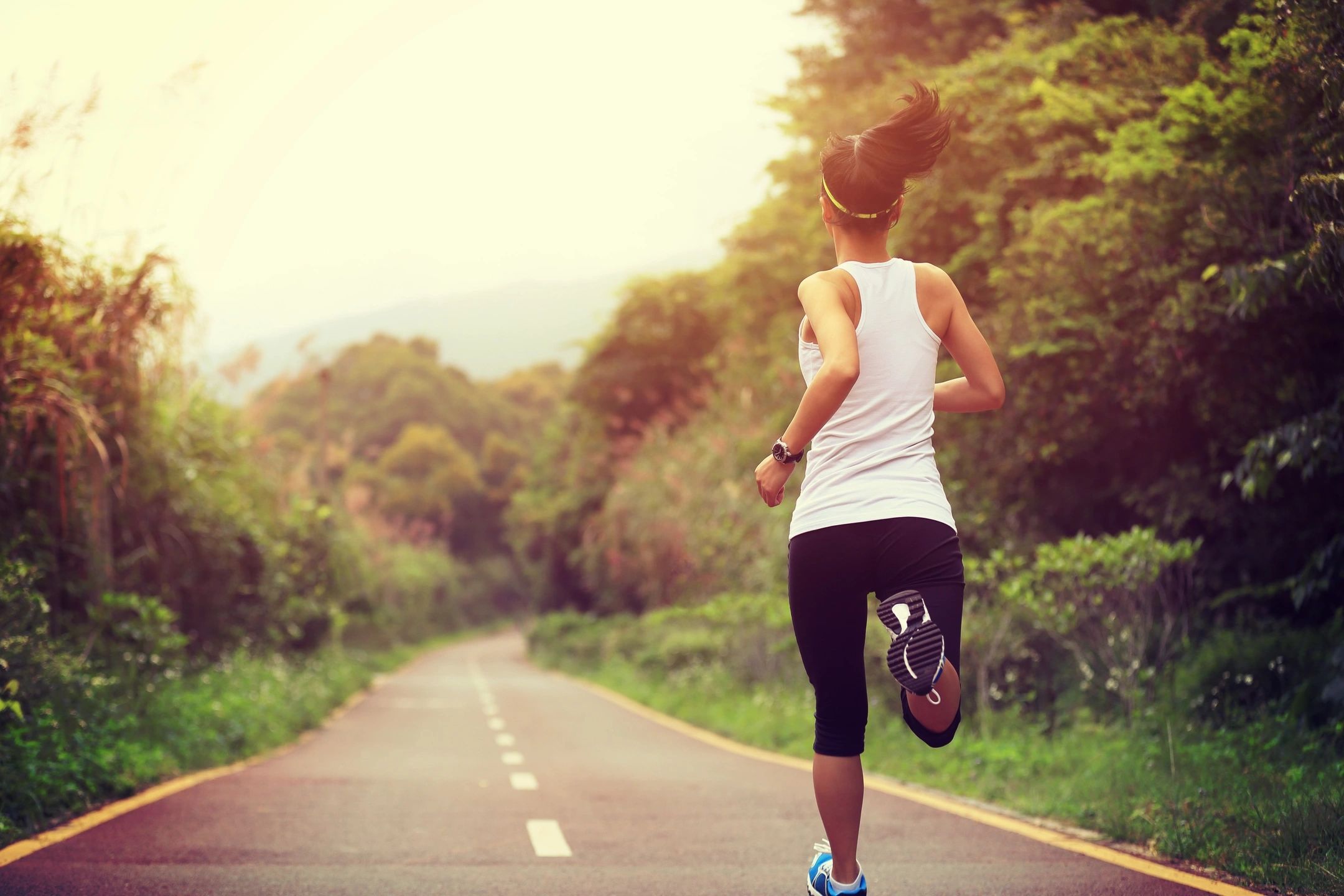 Simply put, digital health is the convergence of the digital and genomic revolutions with health, healthcare, living, and society.

Origin, Development, and Promulgation of the Term 'Digital Health'

Prior to my founding of the Digital Health group on LinkedIn in Aug, 2009, the term 'digital health' was largely disused by media and professionals, who favored other terms—some of which remain valid, and others of which are now archaic—like 'telemedicine', 'health IT', 'eHealth', 'wireless health', and 'mHealth', to name a few. In fact, when I founded the group, I named it 'Wireless Health San Diego', since I believed that there must already be a group named Wireless Health on LinkedIn. But as more and more people began to join the group due to my knowledge sharing and community building efforts with it and on Twitter, I soon changed the name to 'Wireless Health'..

A couple of years later, in late-2011, I was influenced to change the name of the group to 'Digital Health' when Dr. Eric Topol published his book "The Creative Destruction of Medicine: How the Digital Revolution Will Create Better Health Care". Shortly thereafter, in early 2012, I changed the group name to what it is today: Digital Health. As it turned out, with more than 2 million groups on LinkedIn, that name was not taken. This is an indication of the insight I had at the time that the term Digital Health was the best term to describe what we are seeing in terms of digital technologies impacting health and healthcare. I broadened the scope of the definition to include living and society soon after.

As I continued to follow and share news on digital health and promulgate the term globally, it became clear to me that genomics should also be a part of the definition. The conventional wisdom was that, with few exceptions, the digital and genomic revolutions were largely separate in their impact on our world. In his book, Dr. Topol had written about digital computer technology and robotics accelerating the field of genomics, but he did not define digital health and only used the term a couple of times in complementary ways. Moreover, his book is focused primarily on the field of health care and medicine.

Nonetheless, Dr. Topol's efforts in bringing the term 'digital' to the forefront of the conversation of technology and healthcare, combined with his expertise in genomics and his significant credibility in the field of medicine, helped support my work in promulgating the term digital health. It also led to my investigation of genomics and efforts to understand how it might be related to digital health. Plenty, as it turned out.

In my pursuit of knowledge on genomics I naturally came across the work of J. Craig Venter, who was the first—along with Dr. Francis Collins and the National Institutes for Health (NIH)—to successfully map the human genome. As I read more about Venter and his work, I came across a statement made by him in 2012 that opened my eyes to the central role that genomics plays in digital health: "We can now send biology at the speed of light, and this is one of the implications of our work, which we recorded two years ago making the first synthetic life form. We completely synthesized the genetic code of a cell starting with a digital code in the computer—it's the ultimate interface between computers and biology. The digital code and the genetic code have a lot in common; something Schrodinger pointed out in 1943, saying it could be something as simple as the Morse code. Digital code, as you know, is a binary code, and ones and zeroes, and your genetic code is literally four-base code with ACGs and Ts. We can now readily convert in between the two, and we can define life at its most basic level. Things that were a mystery fifty, sixty, seventy years ago, we now understand completely."

For more information on how digital health is driving a fourth new era of human progress, please see my book, 'The Fourth Wave: Digital Health'.

Plurality of Definitions for Digital Health

The impact of digital technologies extends beyond our health and the practice of medicine or the delivery of healthcare. We use digital tools in our daily lives both socially, for entertainment, and for work. The internet connects us with one another and constantly growing troves of information. Simply put, digital is changing our world, hence the term to describe it: the Digital Revolution. As I discuss in my book, 'The Fourth Wave: Digital Health', the digital revolution represents the third wave of technology-driven change. The fourth wave is being driven by digital health, i.e. the convergence of the digital and genomic revolutions with health, healthcare, living, and society.

Even while I see digital health as very broad, I have a pluralistic view of the meaning of the term. I feel it's also beneficial to look at digital health as I first did: through the perspective health and healthcare only. This narrower point of view serves an important purpose for stakeholders in specific sectors, e.g. healthcare, medicine, regulation, investing, in terms of providing an efficient means of scoping and communicating what's happening. For example, government regulators like the FDA and trade associations like HIMSS have provided their own definitions along these lines, which I support.

The U.S. Food and Drug Administration (FDA) defines Digital Health as follows: "The broad scope of digital health includes categories such as mobile health (mHealth), health information technology (IT), wearable devices, telehealth and telemedicine, and personalized medicine. These technologies can empower consumers to make better-informed decisions about their own health and provide new options for facilitating prevention, early diagnosis of life-threatening diseases, and management of chronic conditions outside of traditional care settings.".

My Digital Health Explanatory Video from 2013

As I defined it at the time, I only considered health and healthcare as part of digital health. This narrow definition is fairly typical of the definition subsequently put forth by others. My current definition is as follows: "Digital health is the convergence of the digital and genomic revolutions with health, healthcare, living, and society."

Copyright © 2020 The Story of Digital Health - All Rights Reserved.